How To Remove the Photo Background using Photoshop®

The first step will be to manually create a clipping mask around the object that you want to preserve. This is easiest when there is a lot of contrast between the subject and background…contrast by a difference in color, a difference if focus (or blurriness), etc. Online automatic clipping websites and automatic clipping tools do a poor job at clipping paths resulting in rough edges and are not very accurate. It is much harder to create an accurate clipping mask if there is no contrast, example a black subject on a black background. Next, create a new layer underneath the subject. Place any new background image on this layer. For the final step, compare the original subject and new background and see if they mesh well together. You may have to adjust one of the layers to make the picture look more natural, such as adjusting the levels, contrast, color balance, etc. See the example below. 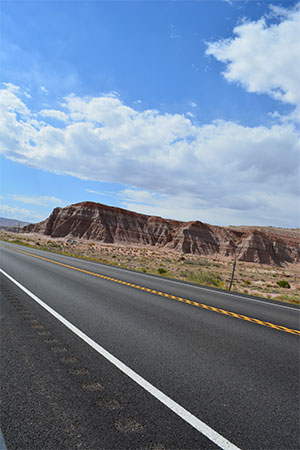 Original image before changing the background. 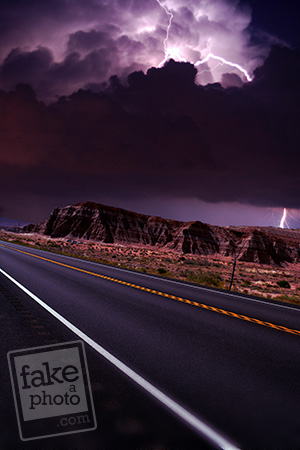